skip to main | skip to sidebar

I do not feel ashamed

So here's what happened last night: 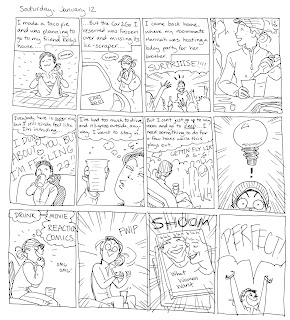 Have you seen What Women Want?  I recommend it!  Try finding a copy to watch before reading these comics; they'll be funnier if you are familiar with the movie: 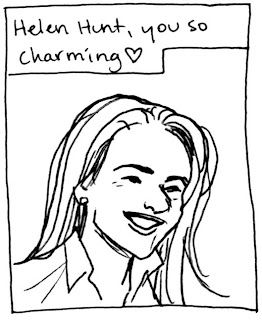 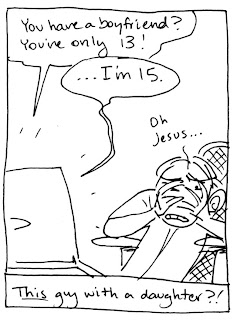 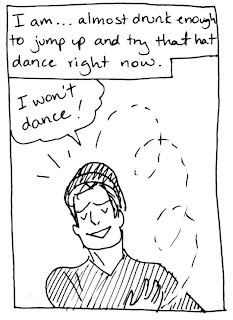 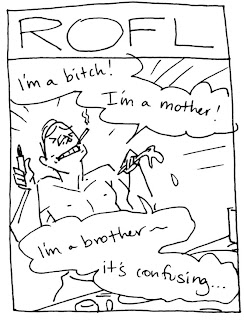 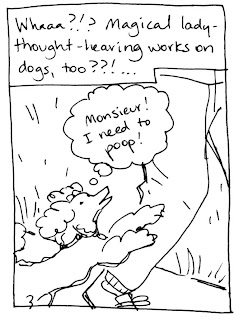 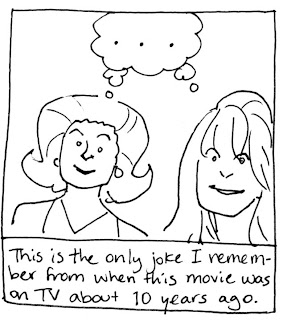 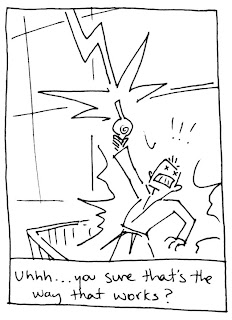 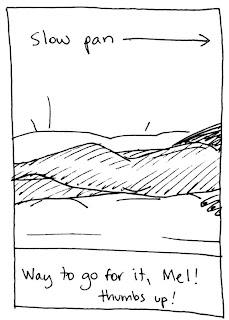 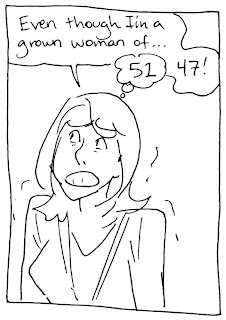 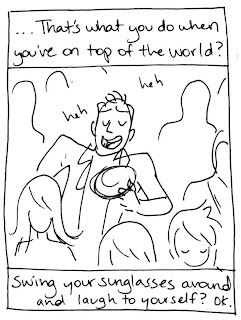 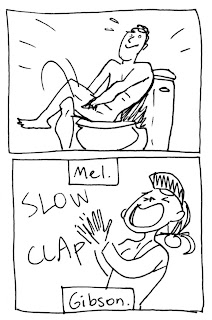 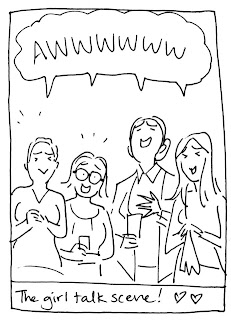 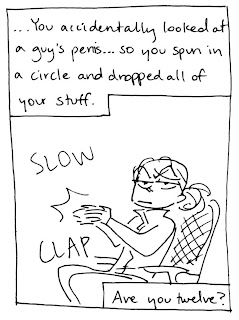 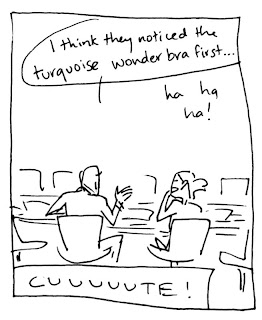 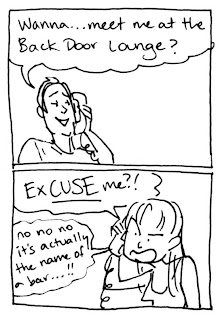 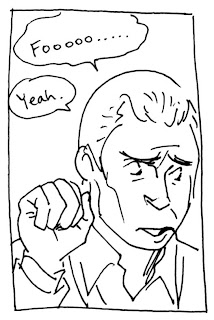 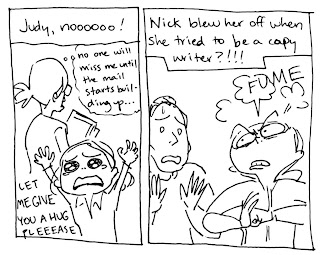 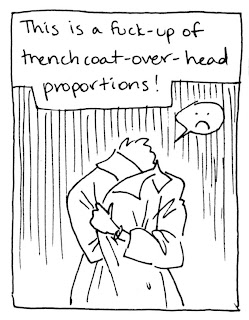 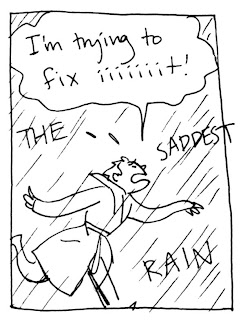 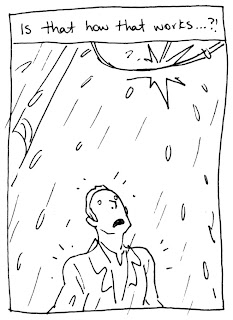 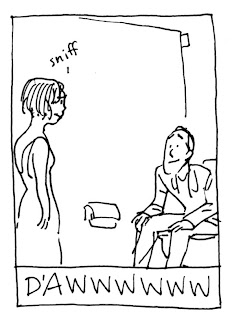 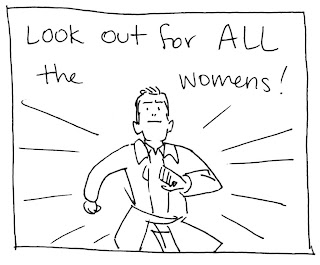 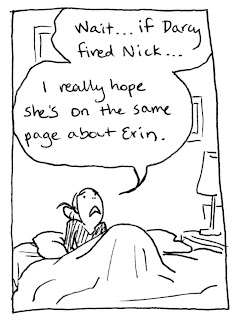 What Women Want was released when I was 12, and I only saw about 10 minutes of it on TV once, so it was practically brand new to me.  I thought previously that it was a standard romcom, and the convenient magic element turned me off in the previews, but I turned out to really like it!  I'm glad I went back and watched it.  It had some really great things to say and I loved a LOT of little things the movie did.  Probably too many to list.  But here are a few: hearing the deaf women's conversation, Nick's rant to his male coworker about what he's discovered about men and women, positive portrayal of Nike (Portland priiiide), so very many lady characters / speaking roles, the Ivy-league-graduated secretary's rant, the way that Alex knew all of the reassuring cliches but hearing them reinforced by her dad helped her believe them, the reveal about Erin appealing to Nick to be a copywriter, Darcy sinking into her bubble bath after her bad day rather than answering her phone, and just the general lack of things that piss me off in movies (directed by a woman and co-written by a man and two women...coincidence?).

Posted by Natalie Nourigat at 10:25 AM